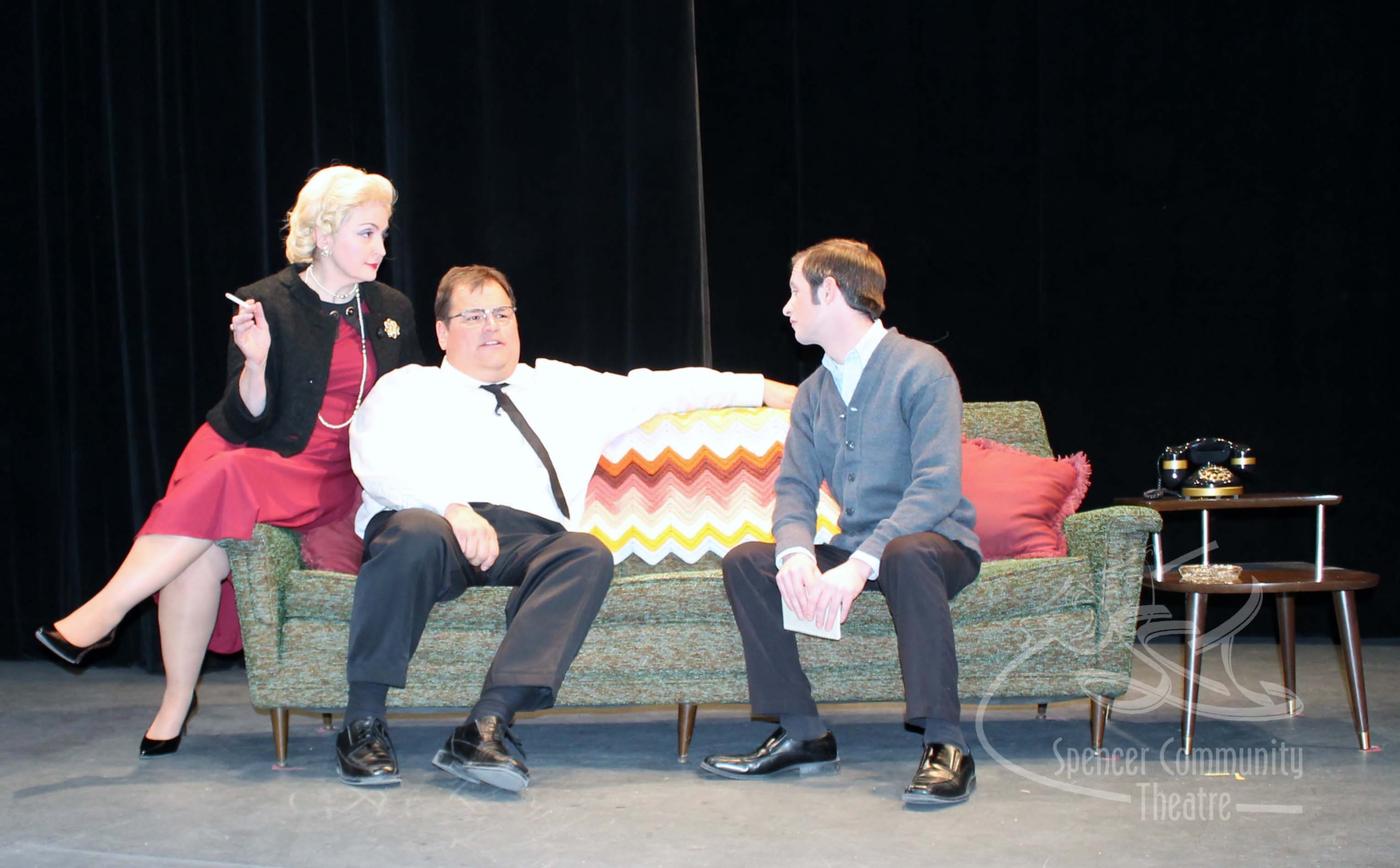 February 21, 2016 marked the close of LOMBARDI in at Spencer Community Theater in Spencer, Iowa. While the play mainly focused on his career in football with the Green Bay Packers, Vince Lombardi’s fight with colorectal cancer is a major theme throughout the biographical drama.

Lombardi was diagnosed with rectal cancer after several years of gastrointestinal problems, and after putting off screening. He passed away in 1970, at the age of 57.

To the cast and crew of the Spencer Community Theatre, colorectal cancer awareness has personal significance. Cast member Tyler Johnson, who played sports reporter Michael McCormick in LOMBARDI, lost his grandfather to colon cancer during the play’s run this past February. Despite his personal loss, Johnson is excited to be making a difference in his community, and is passionate about educating others when it comes to colorectal cancer awareness and prevention.

Calling the recent production a “unique opportunity,” Johnson told us; “I’m grateful that my fellow cast members on LOMBARDI feel as strongly about this as I do, and have joined me in this fundraising challenge.” During Colon Cancer Awareness Month, SCT is hosting a fundraising campaign asking community members to donate. Half of the proceeds will be given to the Colon Cancer Coalition to raise awareness about colorectal cancer in their Iowa community, the other half to support the Theatre. The cast and crew members felt so strongly about the message of the play, and the importance of awareness, that each donated additional money to the cause. They are also challenging the Iowa Great Lakes community to match their fundraising efforts. Using the SCT Playhouse Facebook page as a medium, cast and crew members have been actively creating “Get Your Rear in Gear” videos encouraging others to donate, drive someone to their colonoscopy, or get screened themselves. o, cast member Daniel Anderson notes that if the entire population was screened by the age of 50, colon cancer related deaths could be cut by 60 percent.  You can view the Facebook videos, visit their fundraising page to donate online.

Since the announcement of the Spencer Community Theatre fundraising efforts, a donor has stepped forward to offer up to $500 in a matching donation – further increasing the impact this fundraising event will have. 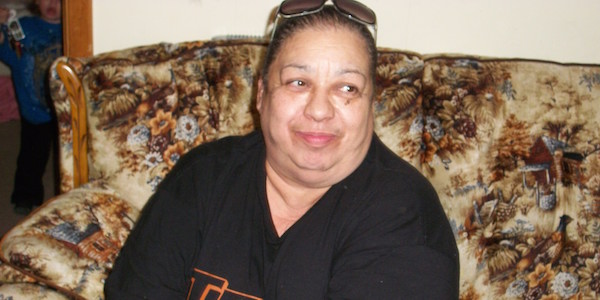